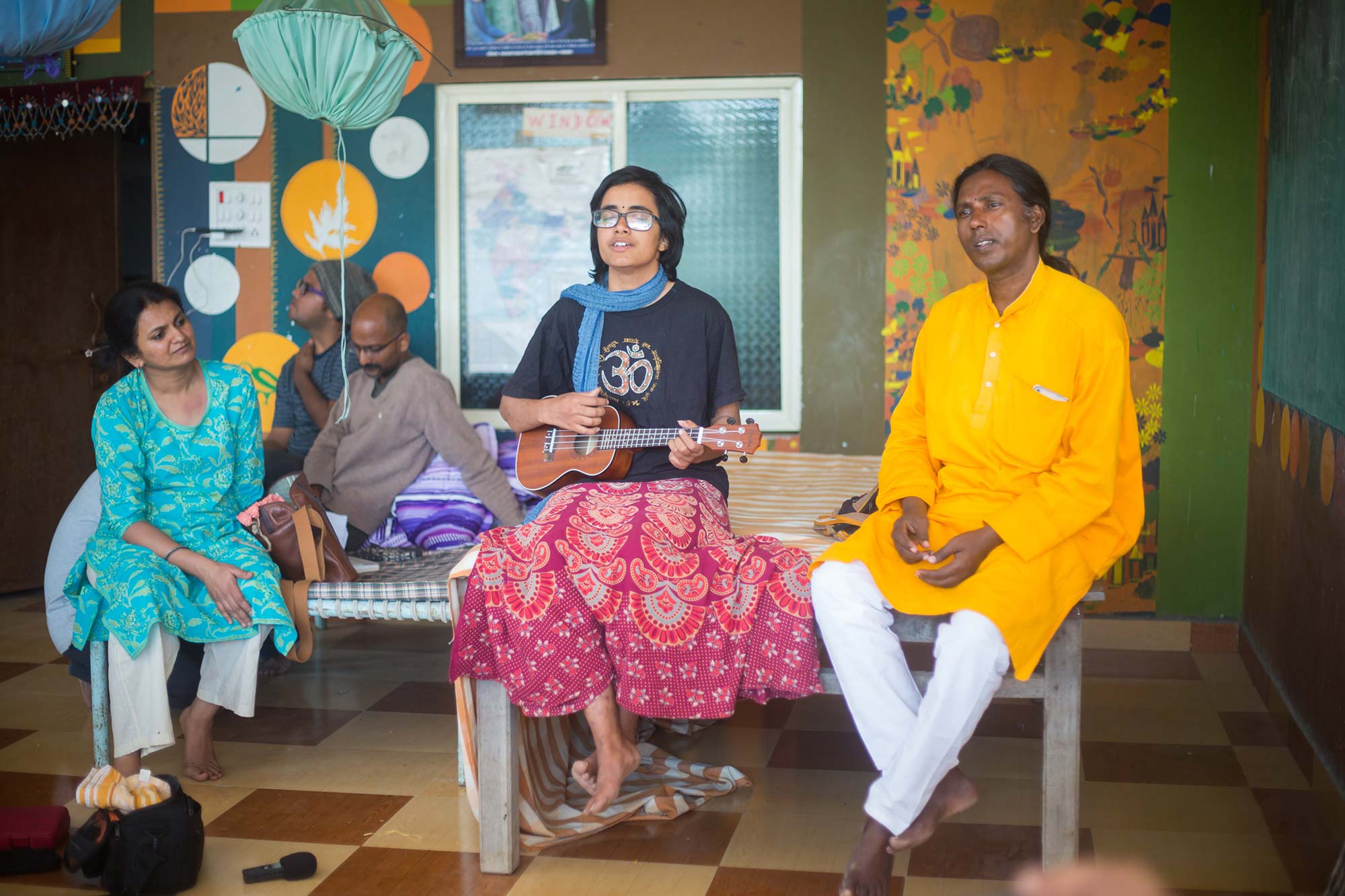 As kids, we’ve all heard of Sant Kabir, of Kabir ke Dohe and verses that began with ‘Kahe Kabira’. Somewhere as we grew up, most of these memories faded away.

Not only of Kabir’s but also words of many other mystic poets, that have ended up as mere Bollywood numbers today. Perhaps we never delved deep enough into the verses and understood their essence. But if one looks beneath the surface, these bygone words of mystic poets make more sense today than ever before.

It was somewhere in the year 2016 when we began our own spiritual quest. We were trying to find the elusive ‘meaning of life’. We’d started reading philosophy books, meditating and contemplating on the way we should live our lives. Around this time is when we attended our very first Kabir Festival in Mumbai. On the first night, a Kabir song from Mooralala Marwada stayed with us: 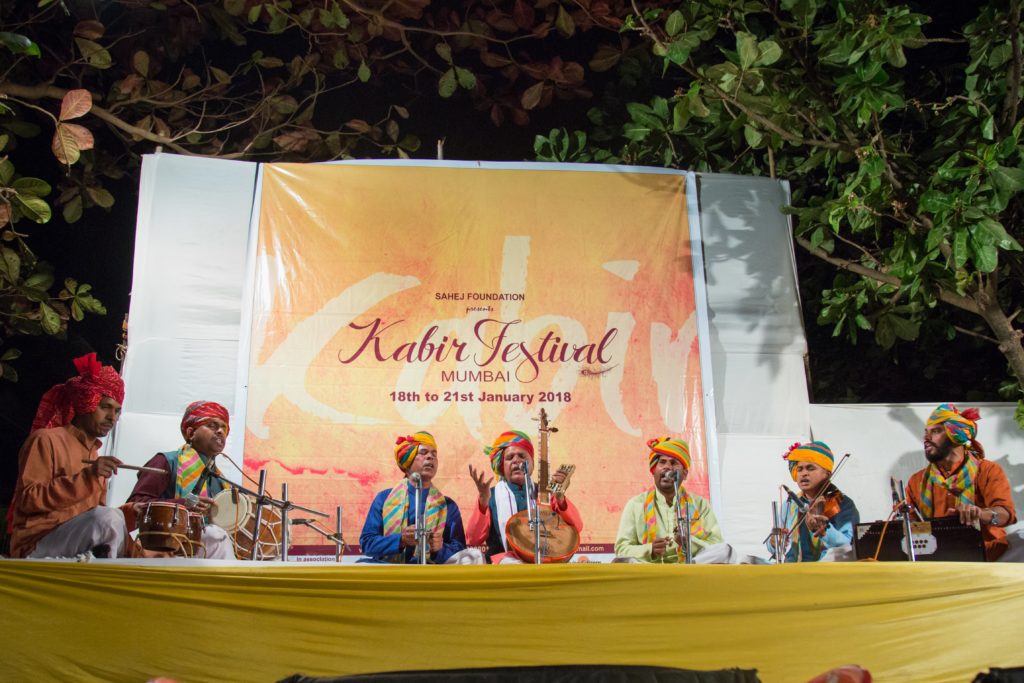 The festival is a celebration of mystic poets like Kabir, Amir Khusro, Bulleh Shah, Meera Bai and Tukaram to name a few.

Singers and performers of varied genres from across the nation come together and do magic. In fact, this is when we first ‘seriously’ listened to the words of Kabir and other Sufi poets. It struck an immediate chord deep within our heart.

Further back in 2015, we went to the Ujjain Kumbh Mela, one of India’s largest religious gatherings. Sprawling with thousands of ‘baba’ tents, lakhs of people from across the country come to receive blessings and have a dip in the holy river. Despite it being termed as “new-age”, we saw that faith still hangs from the blind shackles of religion. There was a clear differentiation on the basis of caste, creed, gender and religion. However, we were lucky to find Prahlad Tippaniya’s tent amidst this pretence of spirituality.

We saw the dichotomy of the two worlds: The drama of religion strung from fear versus the abundance of Kabir’s poetry at Prahladhji’s ‘Kumbh mein Kabir.’ 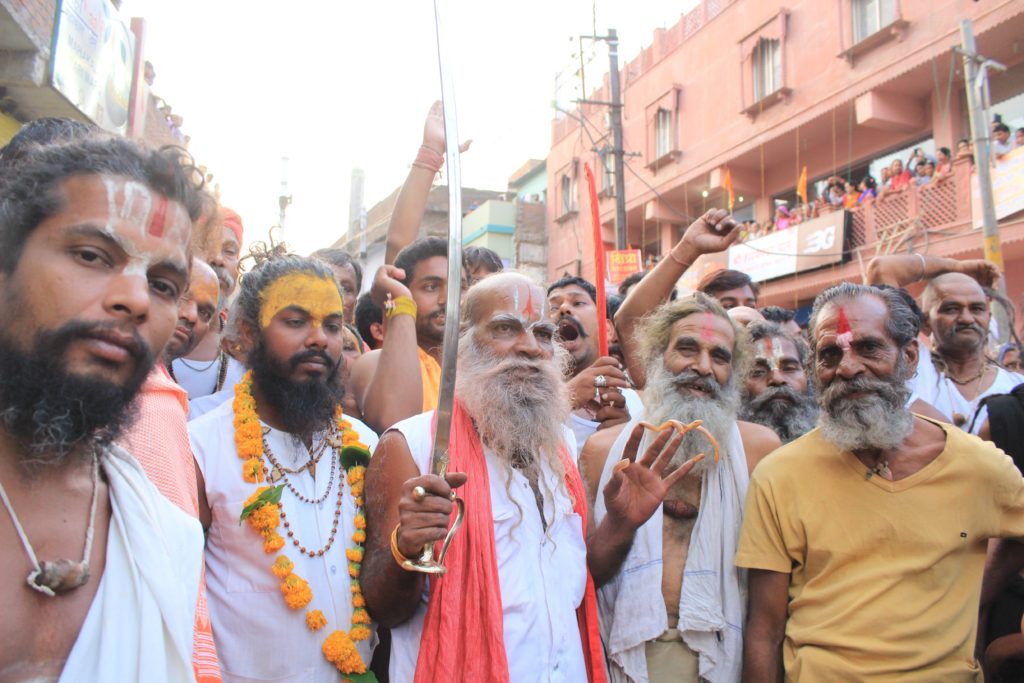 In February 2018 we attended our very first Malwa Kabir Yatra, a musical pilgrimage celebrating Kabir and other mystics. I wish there was one word to explain this experience. We tried to encapsulate it in a minute below:

The Kabir’s ‘shabd ki chont’ brought us here. Kabir is nothing less than a well where you can pretty much find whatever it is that you seek. It inspires us in our journey and our lives, and we hope that in some small manner, it inspires you too. Ending this blog with photographs collected over the years :

3 thoughts on “Kabira Speaking – Kabir In Our Lives”

Hi, this is Mamta & Nikhil here. We're earthy, organic and minimal both as humans and in our photography style. We strongly believe in the power of community, in co-existence with nature and in the goodness of all living beings. We love to capture emotions and to weave stories through photography. When not shooting, you'll either find us playing music or at a forest nearby hanging out with the trees.