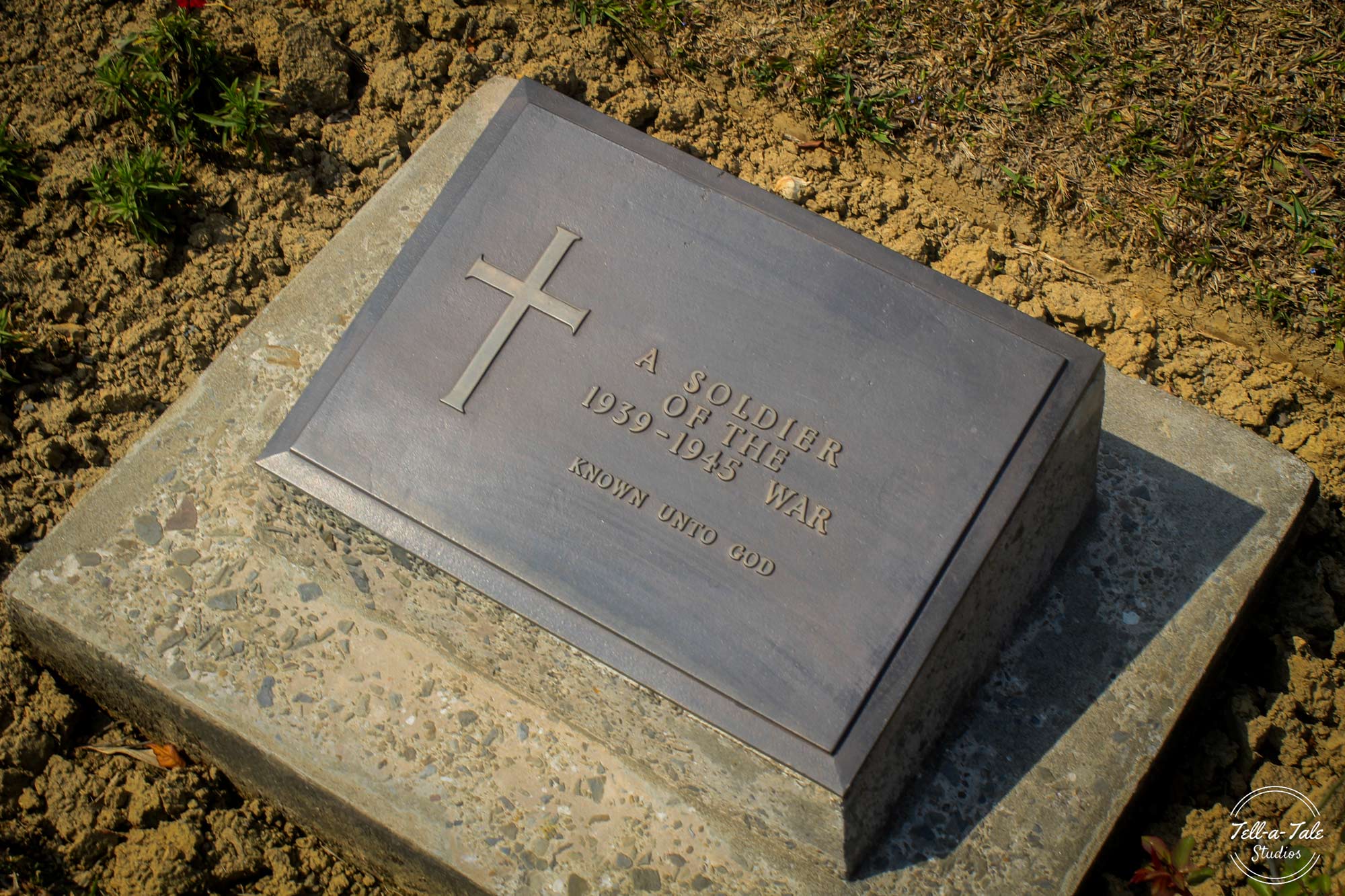 There never was a good war, or a bad peace.- BENJAMIN FRANKLIN

Sitting amidst remnants of what was remained of human destruction, our hearts cringed. Counting numbers. The number of graves as we keep moving upwards the steps of once a war zone. Why? What for? We contemplated, as we sat on a brick wall at the Kohima War Cemetery. Looking within, looking outside. Many questions, few answers.

Nestled on the Garrison Hill, lies the sprawling Kohima War Cemetery. With an overview of colourful city houses clutching to the adjoining mountains. The war between Kohima & Japan was fought during the 2nd World War in April 1944 in Kohima the national Capital of Nagaland. This place where we stood pondering upon death was once a Tennis Court of the then Deputy Commissioner. There are 1420 burials of commonwealth soldiers and a memorial for 917 Hindu & Sikh Soldiers. Some unidentified graves as well.

Its 2017, almost 73 years since the Kohima War was fought. And still have we stopped waging wars? Theories, questions drift in our minds as we sit in this unsettling silence of the cemetery.

Hi, this is Mamta & Nikhil here. We're earthy, organic and minimal both as humans and in our photography style. We strongly believe in the power of community, in co-existence with nature and in the goodness of all living beings. We love to capture emotions and to weave stories through photography. When not shooting, you'll either find us playing music or at a forest nearby hanging out with the trees.